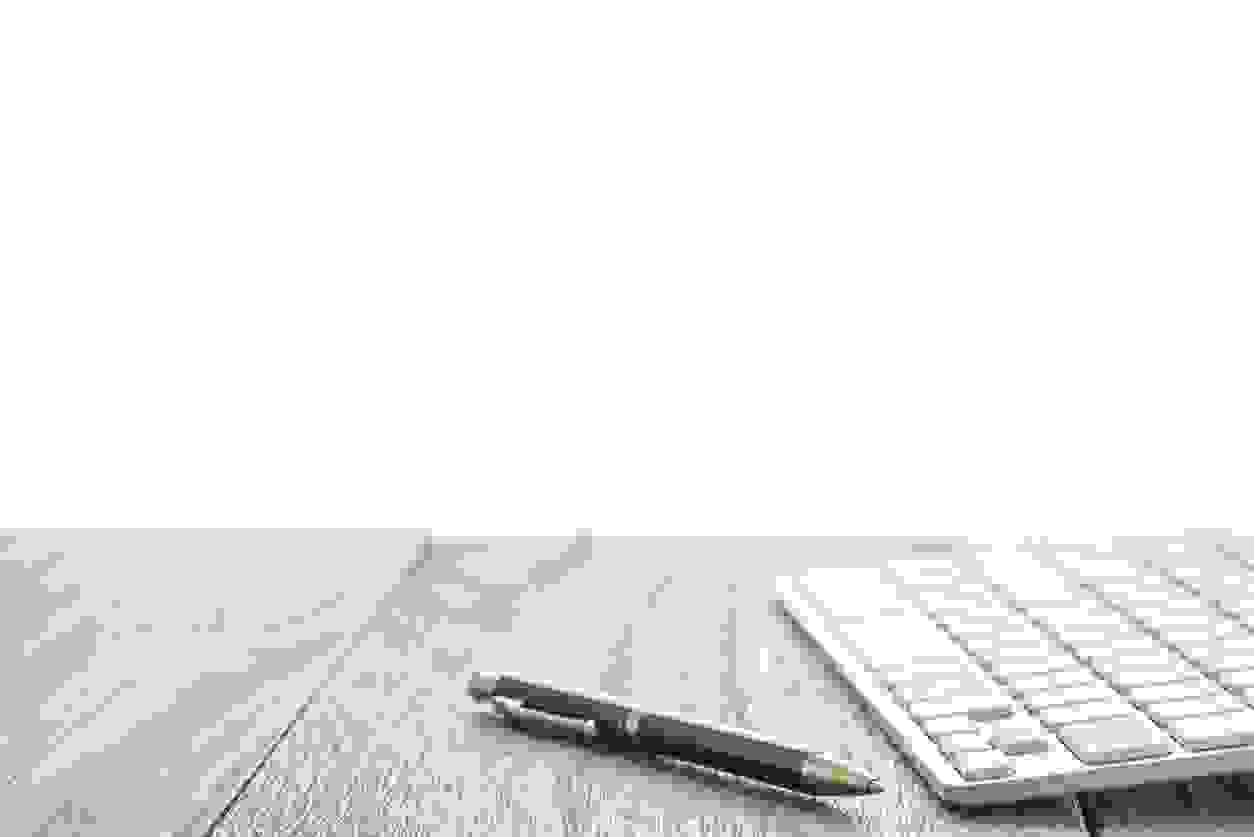 Do you need or qualify for a U.S. Immigration Waiver?

A person may be refused a visa or refused entry into the United States if they are inadmissible. There are many grounds of inadmissibility which include: criminal convictions or previous immigration problems such as an overstay, or deportation.  The immigration lawyers at IISLG will review your situation to determine which immigration waivers may be available.   Below is a discussion of some common nonimmigrant and immigrant waivers:

It should be noted that nonimmigrant waivers are not permanent, and must be renewed. However, it is possible to obtain one for as long as five years. Many times, the first waiver is approved for a year and subsequent waivers for a longer period unless there is some complicating issue.  It is advisable to apply well in advance because the processing takes several months or longer.

Immigrants are people who are applying for a Green Card or legal permanent residency (LPR) to live in the U.S. permanently. There are many  immigrant waivers available for most, but not all,  grounds of inadmissibility. These are permanent waivers. The requirements for these waivers are difficult.  Many of these waivers are granted based on extreme hardship to a U.S. citizen or permanent resident relative.  It is not enough to just have a qualifying relative. “Extreme hardship” means hardship above and beyond the hardship that would result from simple separation, even of a husband and wife.

The immigration lawyers at IISLG can analyze your situation to determine whether a waiver is necessary. For example, not all criminal convictions make you inadmissible and in need of a waiver.

Contact an immigration lawyer at IISLG to review your need and/or eligibility for a waiver.

There are waivers are available for some criminal grounds of inadmissibility.

There are waivers available for some to waive unlawful presence.

There are waivers available for some fraud or misrepresentation.

There are waivers for some health-related grounds of inadmissibility.

Copyright © 2019 Int'l Immigration Solutions Law Group (IISLG) - All Rights Reserved. The information contained on this site is for GENERAL INFORMATION PURPOSES ONLY. Nothing on this site should be construed as legal advice for any individual case or situation.  The information on this site does NOT create an attorney-client relationship.

Due to the national pandemic - IISLG is scheduling consultations via phone or video conference.

CALL US TO LEARN MORE