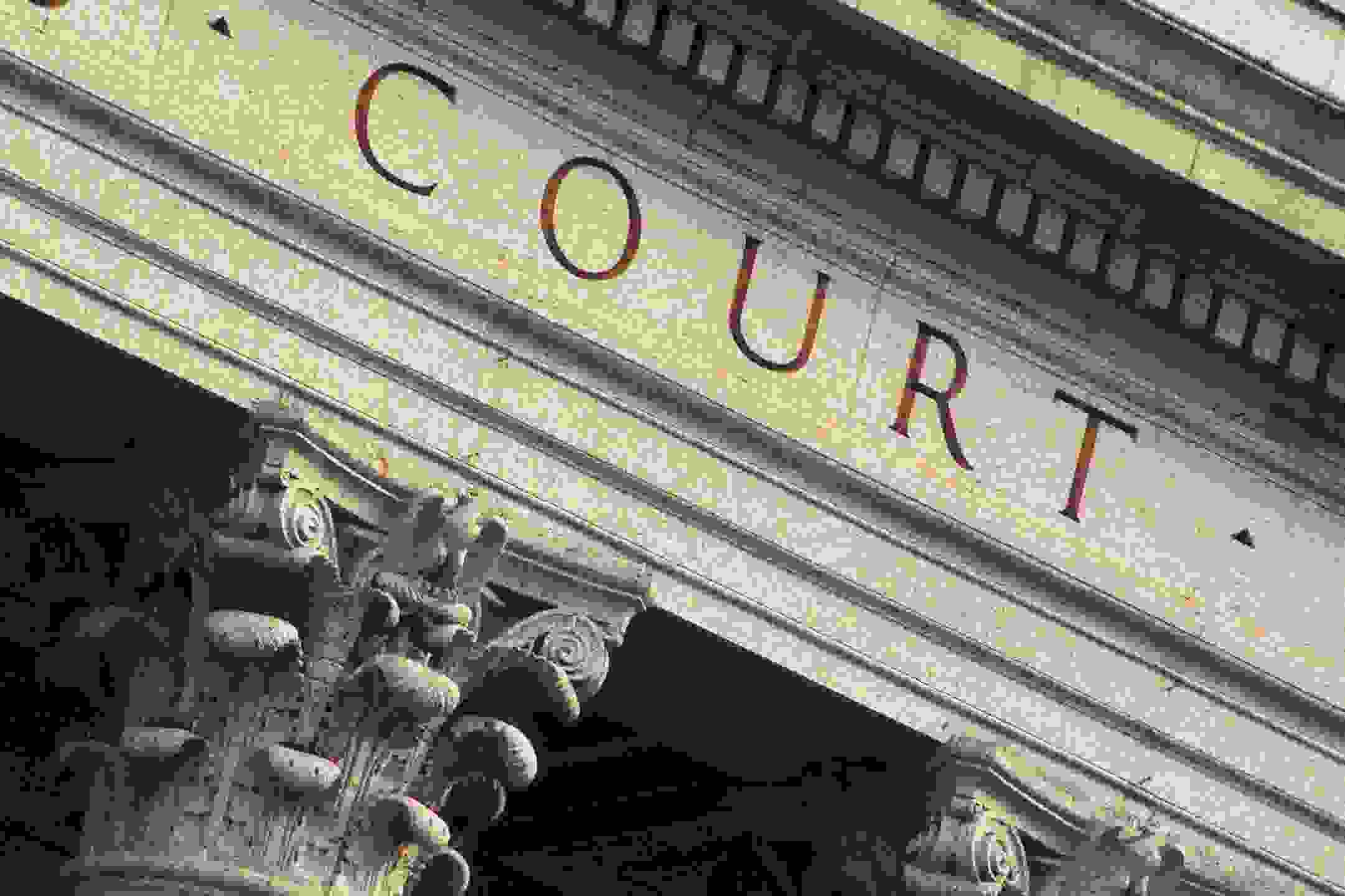 If you are in Immigration Removal or Deportation Proceedings, have been issued a Notice to Appear or Notice of Hearing to appear at Immigration Court, or if an Immigration Judge has issued a deportation order against you - contact an immigration lawyer at IISLG to discuss your options for relief.  Here are some relief options that may be available for you:

If you are a LPR, you may be eligible for cancellation of removal if:

If you are a not an LPR, you may be eligible for cancellation of removal if:

If you are present in the United States and you qualify for legalization or “amnesty”, you have attained the legal right to remain in the United States. If you have resided continuously in the U.S. since prior to January 1, 1972, you may be eligible for “registry” and therefore for legal permanent residence. To be eligible for registry, you must be a person of good moral character who is not deportable on certain aggravated grounds and who is not ineligible for citizenship.

If there is no form of relief available for you to prevent your  deportation, you may  be eligible for voluntary departure. This could allow you to avoid future issues with re-entry to the US that might be imposed if you are deported.   It is important to realize that if you do not depart within the given time the consequences are harsh. There are grounds of eligibility for this option.  There are time limits and restrictions on when and how this is available.  The immigration lawyers at IISLG can review and discuss how and when this may be an option for relief.

Asylum, Withholding of Removal and the Convention Against Torture

You cannot be removed if you can establish that you fear returning to your home country. Goto our page on "Asylum" in this menu for more information  about the requirements for eligibility for asylum.

Contact a Knoxville immigration lawyer at IISLG to review your options for relief in removal/deportation proceedings.

Copyright © 2019 Int'l Immigration Solutions Law Group (IISLG) - All Rights Reserved. The information contained on this site is for GENERAL INFORMATION PURPOSES ONLY. Nothing on this site should be construed as legal advice for any individual case or situation.  The information on this site does NOT create an attorney-client relationship.

Due to the national pandemic - IISLG is scheduling consultations via phone or video conference.

CALL US TO LEARN MORE